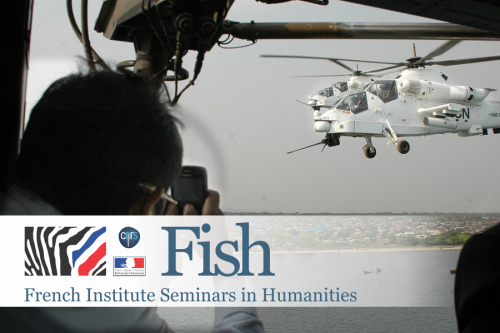 The basis of this research comes from a simple finding : most studies of South Africa’s foreign policy after Apartheid focus on the nation’s relation with others based on economic exchanges and mutual interest in stabilizing and bringing democracy to the African continent.

The limit of this is approach is that we believe it downplays the role of internal politics in general and factional infighting within the ANC in particular in the shaping of South Africa’s policy. By using the concepts of privatization of the state of Béatrice Hiboux, and Extraversion of Jean-François Bayart, we attempt to understand the largest foreign military deployment of South African soldiers since the end of Apartheid.

We believe that studying the political and financial bonds between the ruling factions in both Pretoria and Kinshasa will grant us a better grasp of the foreign policy decision making process of Africa’s premier military power.

Robin Gastaldi is a student finishing his masters at Paris 1 Panthéon-Sorbonne university. After having completed a study on the Central African Republic crisis in his first year of masters, he was draw to study African foreign policies in general, and their use of force in particular.